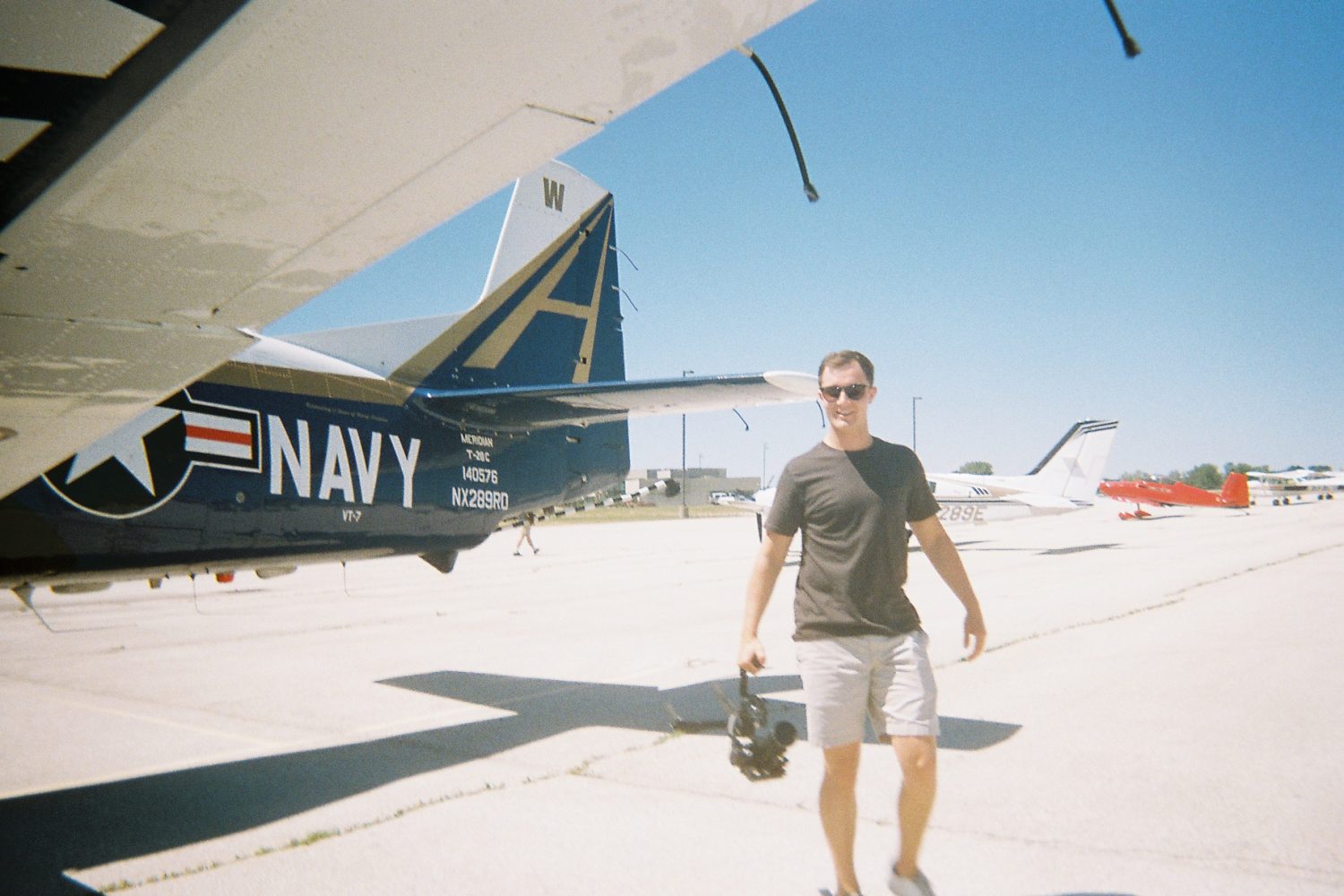 We took a private plane to our shoot

We were able to shoot some of the rarest planes in the world at our recent shoot in Milwaukee. We flew in to shoot and promote a brand new optometrist continuing education event that will be taking place in Milwaukee for years to come. One thing we learned was optometrists’ love for planes. Everything from some of the rarest modern-day warplanes to 9 million dollar jets was sitting in the hanger throughout the event.

The client came to us with a problem. They said every continuing education event they had been to in the past had no element of fun. They wanted to make an event that felt different. Their goal was to put together the most over-the-top continuing education event that the industry had ever seen. Through their connections, they were able to lock down a huge hanger. This was the same hanger they filmed a recent Chevrolet EV commercial in. It was the perfect space to capture an event.

Being that this was the first year for the event our goal was to capture the event and create a promotional piece of content for next year’s event. As mentioned earlier they want this event to be something special that people are excited to come to. The goal of our video is to grow the event and attract optometrists all over the world to fly in, get some continuing education credits, and network. On top of this, we wanted to capture content for “Wings of the North” this was the air museum bringing in a lot of historic planes and putting on the airshow at the end of the event.

Day one of the event was a big setup day. We first started in Eden Prairie MN at Flying Cloud Airport to board our plane & head to Milwaukee. When we first arrived everything set in. This was going to be an amazing event. We met up with a few of the people helping put on the event and staged the entire event. This included putting the planes in the correct spots, Setting up audiovisual equipment, and ensuring that everything would be perfect for the main event tomorrow.

It was time! We woke up early and headed to the hangar for the event. When we first showed up we immediately began grabbing shots of the planes and doctors as they came through the door then we shot the event from start to finish.

Shooting an event like this was an experience of a lifetime. The planes brought a new level of excitement to the event that was amazing to capture. We plan to utilize all the marketing content from the trip to promote next year’s event. The goal is to have double to doctors and even more planes. Events like these leave everyone smiling on their flight home. 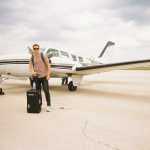 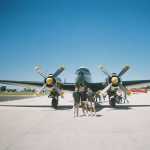 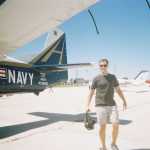 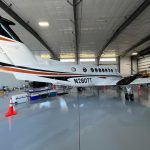 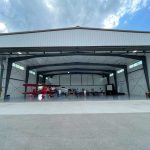 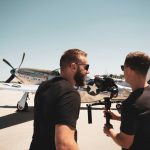 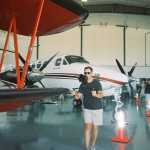